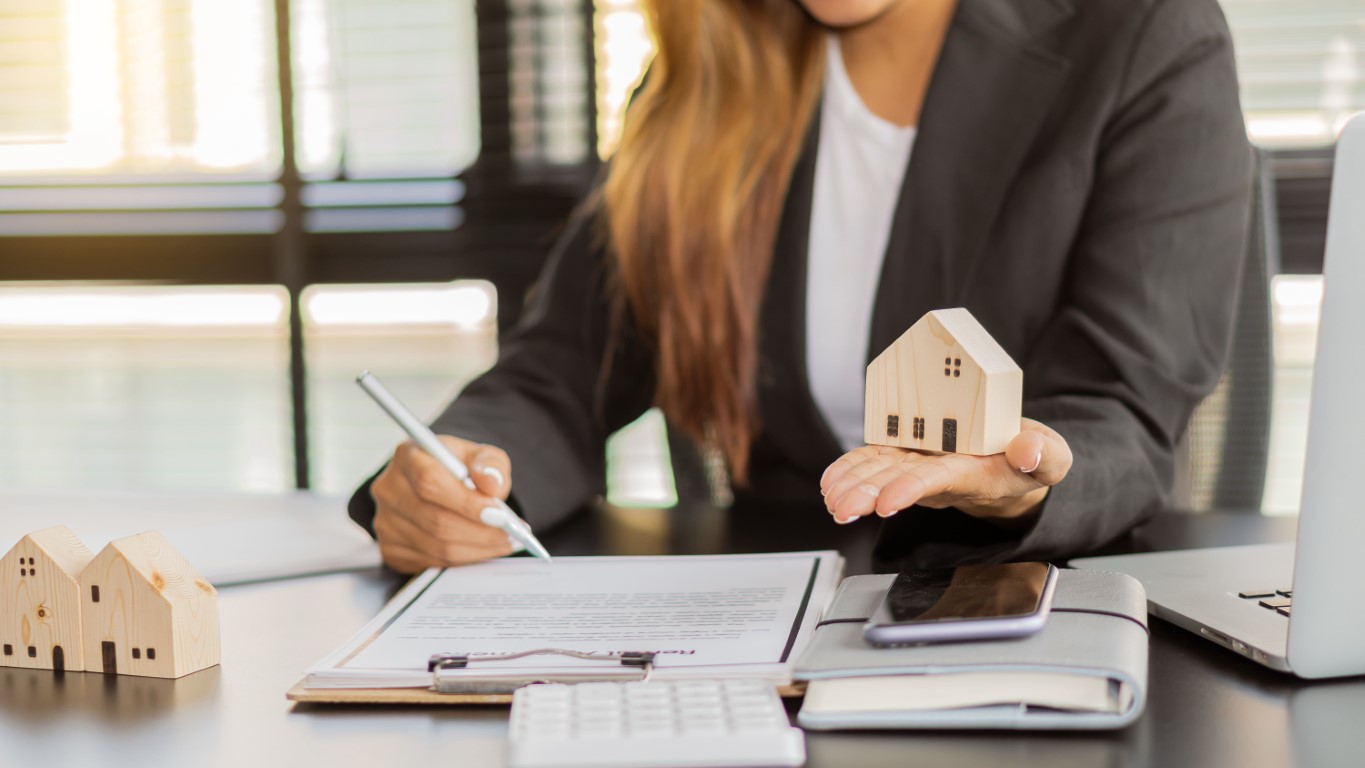 Often when investors look at buying a property, the first thing they look at is the rate of return or cap rate. And while getting a reasonable return on your investment is important it certainly isn’t the only thing you need to consider when it comes to making your buying decision.

Of course, there are a host of things you need to keep in mind: location, ease of attracting tenants, general quality – will it be a money pit? Etc. etc. And some of these issues we will consider in future newsletter articles, but today I want to look at the legality of the entity you are purchasing. In other words, ‘can its present use be lawfully continued?’ And for the moment, let’s look at three key factors:

Every city or municipality is governed by an official plan and within that official plan a zoning map. Pick a spot on any street and by cross-referencing it with the zoning map you can determine the zone the property is under. I should caution you that municipalities often revise the zoning within the map between printings. So, it’s a good idea to call city hall to confirm the zoning before you begin.

Once zoning has been established, the official plan will tell you what is allowed within each zone. For example, R1 would generally refer to single-family residential while R2 might allow duplexes. Of course, it’s not quite that simple as within each zone there are by-laws governing side yard, setbacks, parking, etc., etc. But getting the zoning right is a big step.

There are situations you need to be aware of where a particular property can lawfully function even though it doesn’t conform to present zoning. This might be a case where a property did conform to zoning at one time 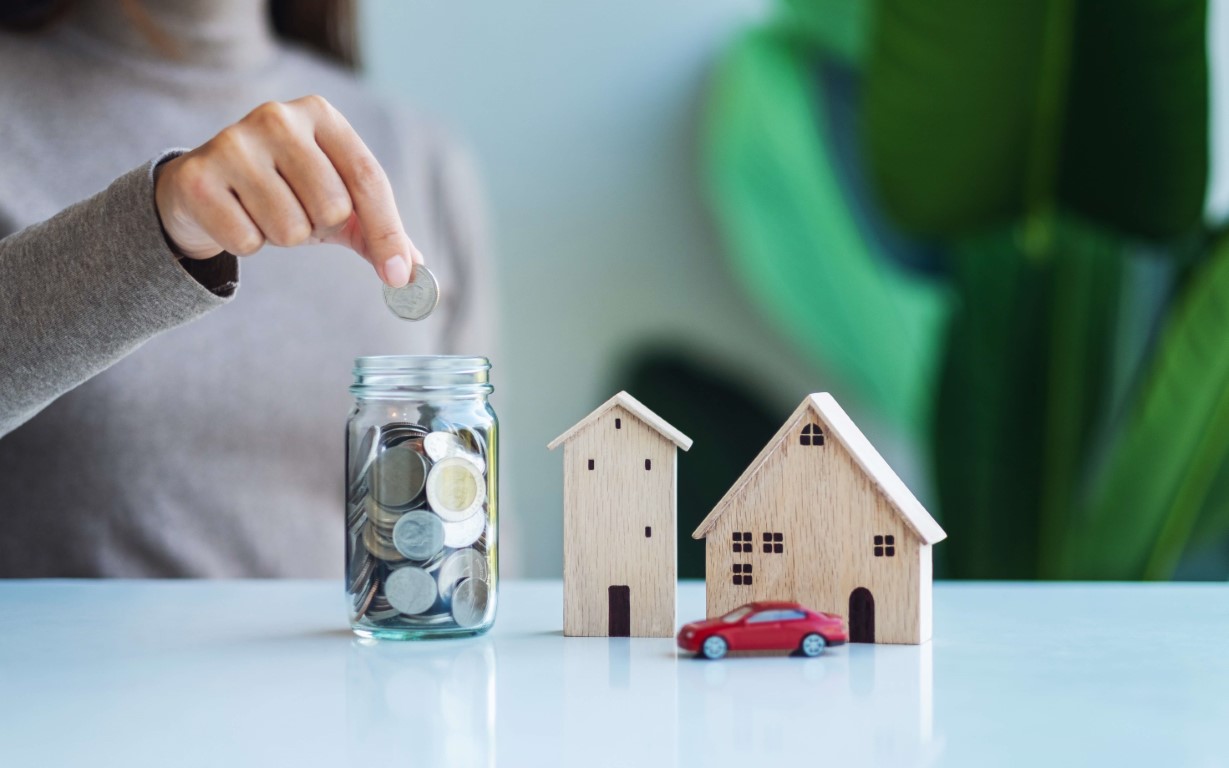 but the municipality has since changed the zoning. The idea is that the city can’t take away what you lawfully had by amending the relevant zoning. Of course, the onus is on the property owner to prove the current use predates the zoning change and that the use has been continuous since. Here an old copy of a cross-referenced directory such as ‘Vernon’ may prove helpful and can often be found at the library. Failing that, a long-standing neighbour making a statement should suffice.

One further thing in non-conforming. Throughout most municipalities, there are many, many triplexes situated in areas that only allow duplexes. Often, they have continued that way for years, but not necessarily long enough to be declared legal non-conforming. Most municipalities are ‘reactive’ not proactive. In other words, they turn a blind eye to these issues, especially realizing the shortage of adequate housing. As a result, many investors are not deterred by these types of issues and enjoy the functionality and cash flow for years. However, be aware, should an issue arise and a neighbour complains, the city has to act and suddenly that triplex becomes a duplex.

Some years ago, the Province of Ontario passed legislation that generally overstepped the municipalities across the province and allowed homeowners to create and rent out ancillary dwelling units within their homes. This was in an attempt to address two issues. Firstly, the lack of housing availability in general, and secondly the fact that many people, especially seniors were house rich and cash poor. By allowing them to rent out a portion of their dwelling they could now remain in their homes, pay household expenses like utilities and taxes, and even have a bit left over. But while the municipality did not have any choice in the matter, they were given some control by way of by-laws setting such things as maximum square footage and so on.

I’m not going to go into the specifics of the controls that may be in place at this point. But what I do want to 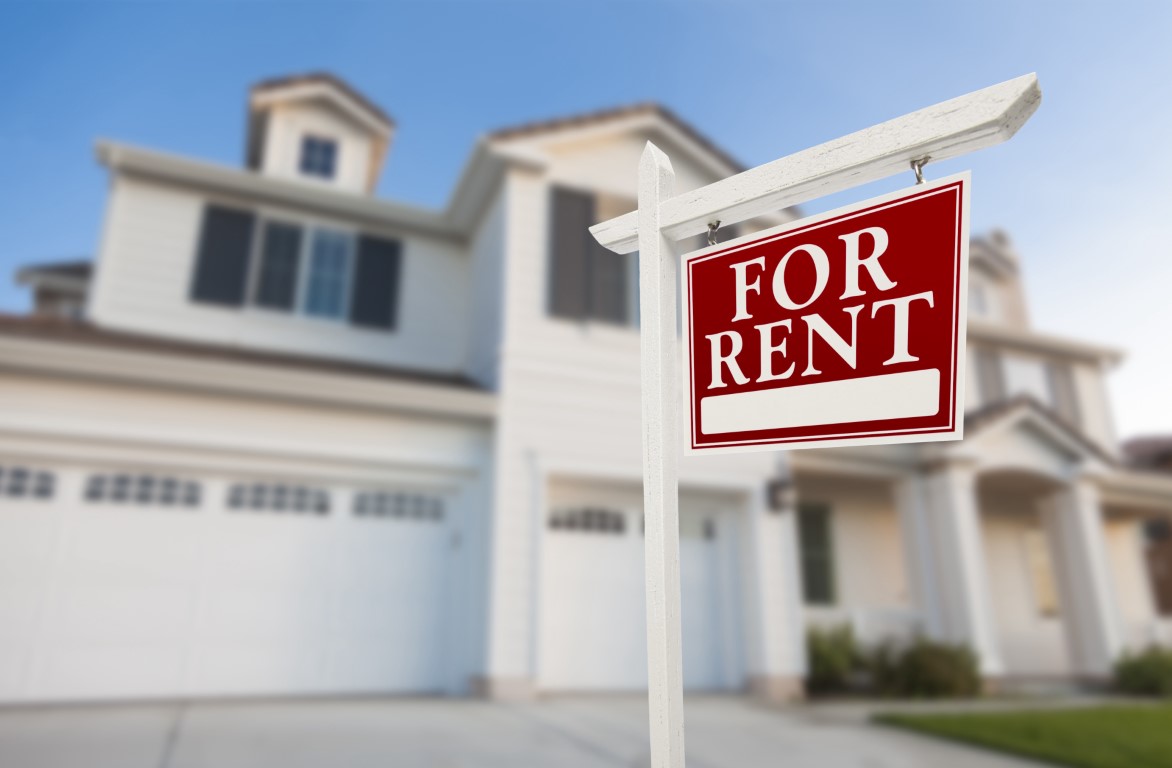 make clear is that the legislation did not create actual duplexes. You see while the homeowner can create and rent out an apartment located in the basement, for example, should the property be sold to an investor he/she cannot rent out the two units to two separate households. The principal residence must be occupied by the homeowner or all bets are off. And this point is critical to understand. Often I’ve seen homes, especially semi-detached for some reason being converted into two dwellings, the main floor generally and a secondary basement apartment, and then being sold to an investor as a duplex. Be careful. While in some ways it’s similar to a duplex operating as a triplex, here you are much more vulnerable to complaints as you are standing out as a multi-family in the midst of a neighbourhood of single-family homes. You can’t finance it as a duplex, and while the cash flow is nice, keep in mind that it can all come to an end with one complaint.