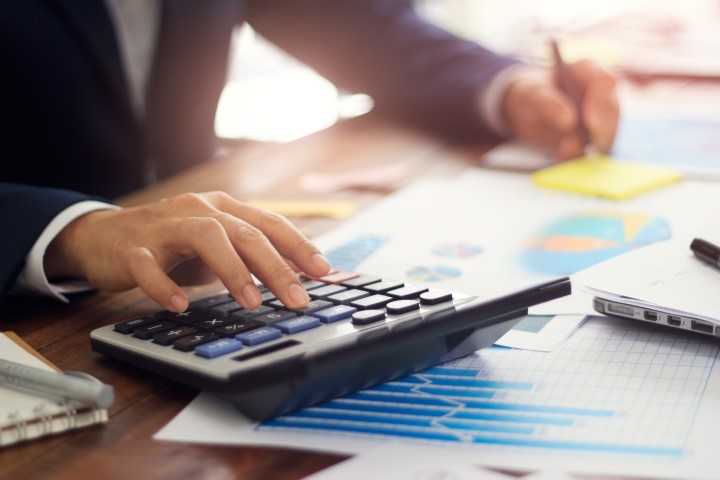 In life, I’m a lot of things. I’m a real estate salesman. I’m a Broker of Record. I’m a teacher. I’m an investor and an investment coach. But by formal training, I’m a mathematician. I have an honours degree in Mathematics from the University of Waterloo majoring in Combinatorics and Optimization. Statistical analysis. I sort of know my way around numbers and they speak to me. But the message derived is only as good as the data from which we draw. Each month the local Board provides us with statistical data to analyze. Two, in particular, we tend to focus on. The number of units sold, and the average sale price across the Niagara Region. In this article, I’ll provide you with an up-to-date snapshot of both. And let’s begin with unit sales. There is absolutely no question the volume of sales is significantly down. Down from last month and down from last year.

*Sales data provided by the Niagara Association of Realtors and the Hamilton-Burlington Realtors Association as submitted through Brokerage Members inputted MLS sales.
And there is a reason for this. As we’ve seen in the past the marketplace is composed of a number of buyer types: renovators, developers, speculators, investors, and end-users. For most of these categories, the market conditions are excellent. In fact, for buyers, it’s more favourable to shop, submit offers, and to negotiate than it’s been in years. But not for the speculators. They have been used to seeing at least a 20% yearly appreciation on properties. That together with leveraging of 80% financing would give them 100% returns on their money in just one year. But when prices stall and begin to slip it is no longer lucrative for speculators, and they drop out of the market.

It’s estimated that between 25% and 40% of the market over the past few years has been made up of speculators. When they are no longer at play it leaves a huge hole. And that’s what we are seeing. May registered 615 units sold across Niagara, down 143 units or 18.87% from April and 377 units or 38.0% from last May. All the other segments of the marketplace are still active. In fact, it’s a great time for end-users: first-time buyers, move up or scale down, lifestyle change, relocation. It’s great. Selection is much better than it was a year ago, and sellers are once again open to conditional offers. It’s great for investors. But not for speculators.

And to understand their impact on the marketplace we need to understand their buying habits. For the most part, speculators were not buying upper-end properties. Consequently, properties of $1,000,000 and more are not seeing a lot fewer buyers. But homes from starter to say $850,000 - $900,000 are feeling the impact. Where once there were 15-20 competing offers now there are not. Sometimes none.

And if Mrs. McGillicutty for example, wants to sell her house and do it quickly, she lowers the price to more than compete with her neighbour. Hence the downward slide.

*Sales data provided by the Niagara Association of Realtors and the Hamilton-Burlington Realtors Association as submitted through Brokerage Members inputted MLS sales.
For those of us in the field that just doesn’t feel right. Nor does it jive with the forces at play when your activity drops to the extent it has.

Interestingly enough when you open the Board website, you’re confronted with a graph depicting median prices of residential property over the past year or so. That graph shows a drop in median price since the start of this year of $115,000 which converts to a drop of about 13%. Still above the year-end 2021. We haven’t lost all the gains of this year, but not what the actual numbers seem to be saying.
I contacted the Board to ask about this discrepancy and they don’t seem to know. I wondered if perhaps each month they were reporting closed sales rather than pending. This would mean the data was 1 ½ – 2 months behind. They weren’t sure. I asked where the graph came from and what it was based on. Here again, it seemed it was generated elsewhere and provided to us locally. So, I can report the numbers but I can’t really defend them. What I can say is the market has slowed due to speculator drop out and prices as a result have receded somewhat. Will the trend continue or will it reverse itself? That’s an interesting question. The answer lies to a large extent in the actions taken in Ottawa and by the Bank of Canada.
Tags: #June 2022 #Market Watch 2022 #Market Overview
Share: