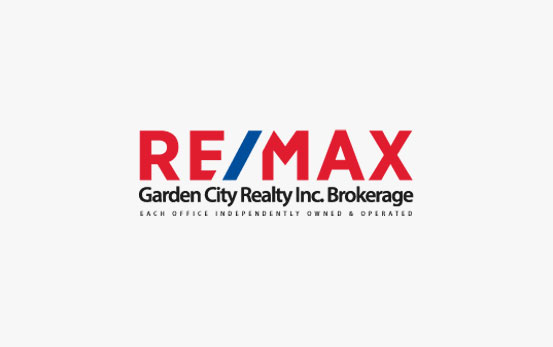 One of the highlights of the RE/MAX Garden City Realty social calendar is always our annual Christmas Gala, generally held a week to 10 days before Christmas. Of course there are a lot of social activities interspersed throughout the year: Hackers Golf, Broker Fall BBQ, Administrators’ Day, Awards Celebrations and Gala and numerous parties and celebrations. But our Christmas Gala is not to be missed. First held in 1984, our inaugural year, and every Christmas season since, it’s undergone a lot of changes of venue over that time. For a number of years it was held in Niagara Falls at the Commissioners Quarters. At the Old Stone Inn. Then at the Parkway Inn in St. Catharines, after which we moved to the St. Catharines Golf and Country Club, and most recently to Club Roma here in St. Catharines.

The latest news has been focused on rising interest rates, surging inflation, and economic uncertainty with suggestions that the Canadian economy could be tripped into recession. With all this information circulating, now is a good time to discuss ways to adapt your finances and protect your future. Fortunately, there are a few key things you can do to get started today! 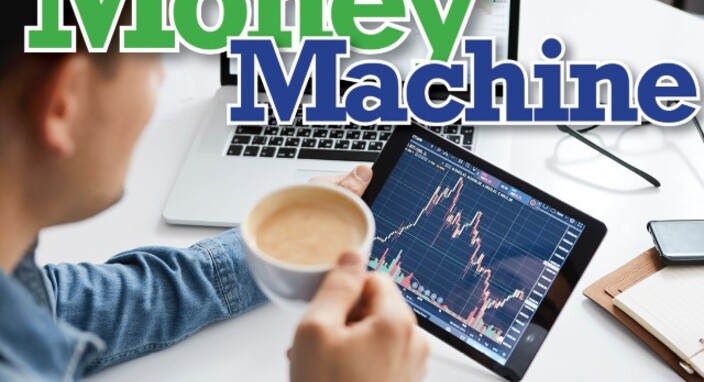 Purchasing your first home. It’s an exciting time and a moment you’ll never forget. But it’s also a tremendously challenging time with the price of houses these days. Even with the downward slide in prices, residential real estate has doubled in price over the past six to seven years. And with the rapid increase in mortgage interest rates of late, carrying costs are significant.

There was a period of time in late summer, and early fall, when it appeared that prices in Niagara had stabilized. August, September, and October showed average prices in the Region being $695,328, $695,205 and $691,041 respectively. That puts the average during that 3-month period consistent within about 1/2%. A statistically insignificant variation. But that changed again now at the end of the year. In November we saw prices fall by $13,074 or 1.99% to $677,967 and again in December with the average sale price in Niagara coming in at $656,337 we are seeing another single-month drop of $21,630 or 3.2%.

Suppose you have inherited a house worth one million dollars in fair market value. You might be concerned about what taxes are involved. This article will cover the possible estate tax outcomes, including a review of the situations where no estate tax is payable by you! 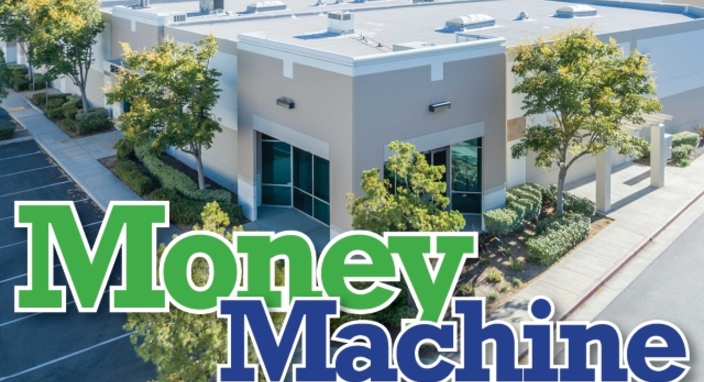 I am so proud of the men and women of RE/MAX Garden City Realty Inc., salespeople, brokers and support staff alike. And of course, our affiliate companies that are always so supportive: Dominion Lending Centres Easy Street Mortgages and Liddiard Law Group. They are always so willing to give. Regardless of the circumstances, when a need arises, they are there.