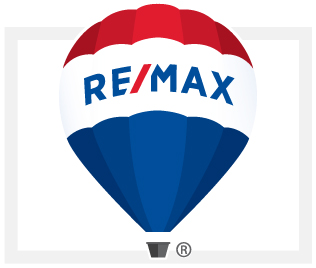 RE/MAX Garden City Realty Inc. is all about excellence!  Right from the beginning, the concept was to gather the best salesperson in the business.  Provide them with an outstanding professional environment, give them the best of tools and support, and will continue to strive for excellence in every aspect of the real estate experience.

As an organization designed by top producers for top producers, RE/MAX has always encouraged its salespeople to rise to their full potential. Not surprisingly, when it comes to sales production awards, RE/MAX sets the bar high. RE/MAX recognizes its agents for outstanding sales performance-based both on annual commission earned as well as accumulated earnings during the agent’s career with RE/MAX. The production award categories are as follows:

Over half of those RE/MAX Garden City’s salespeople, almost 60% in fact, have earned at least 100% Club level, with between 15% and 20% qualifying for Platinum Club awards. That’s pretty amazing when you think of it. Over 1/2 of the salespeople in the entire company earning in excess of $100,000. And when you look at the international picture, it’s staggering. 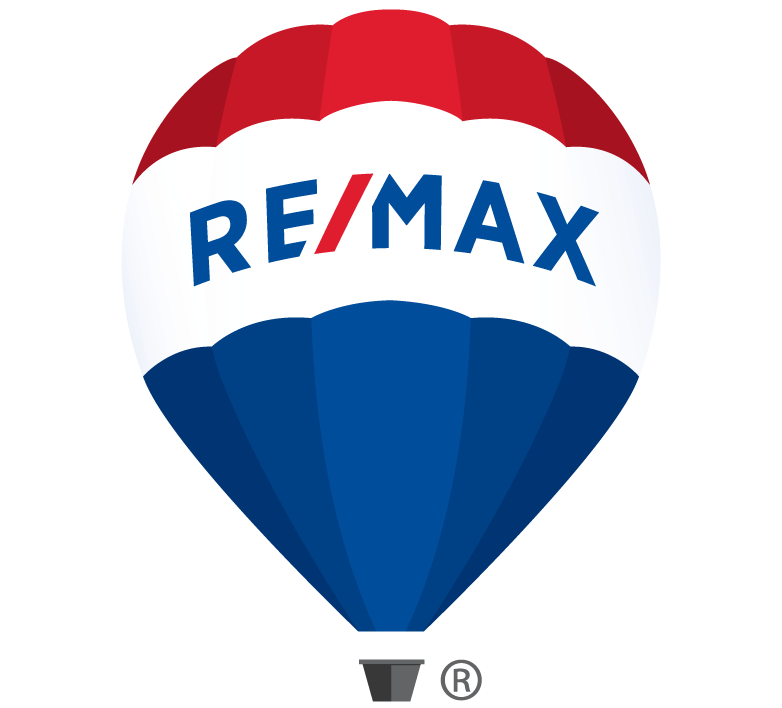