Cryptocurrency has once again been in the spotlight thanks to a massive increase in the value of Bitcoin. Introduced in 2009, Bitcoin has transformed our understanding of digital currency. The underlying technology called blockchain has been shown to have implications far beyond the scope of monetary exchange. This article offers a brief introduction to the topic of cryptocurrency. After reviewing its origin and operation, it will consider the various applications of its core technology, blockchain. By the end of the article, the reader will understand why this new digital system is being introduced across various industries. 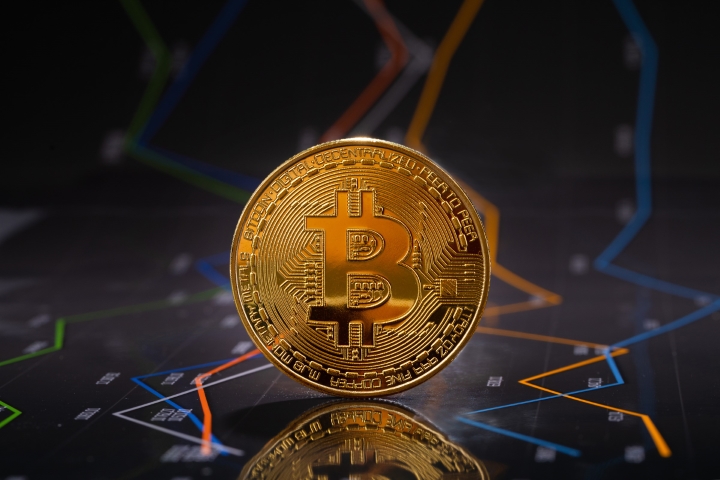 Bitcoin is a system for transacting parties to exchange value. It must therefore address concerns of supply, fraud, and utility. Let’s consider these topics in turn. First, the number of bitcoins in circulation is controlled. The supply of a currency matters for its value. The addition of bitcoins to circulation requires complex computer processing where “miners” solve groups of transactions called blocks. Once the puzzle is solved, these blocks form part of the 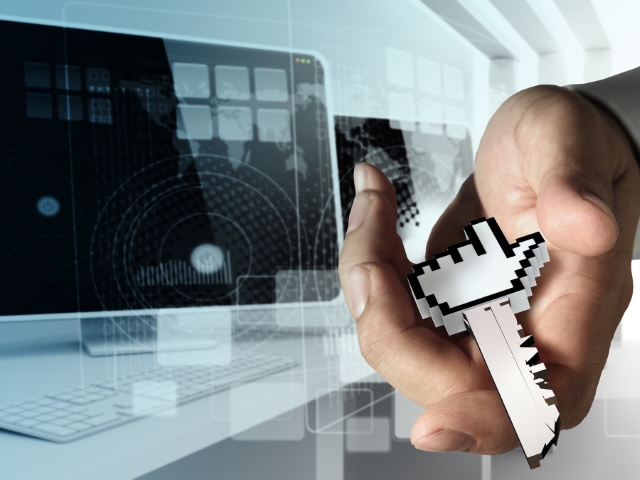 blockchain record and the miners are rewarded with new bitcoins which enter circulation. The concept of a public transaction ledger means that any and all participants have access to the blockchain, which greatly reduces the likelihood of fraud. When bitcoin is transferred between parties, the wallet addresses form part of the public ledger. While participants do not know which individuals own the wallet or the reasons why the bitcoin was transferred, it is nevertheless part of the public record. The utility of blockchain means that once a transaction is confirmed, it is irrevocable, meaning there is no need for a central authority to enforce or confirm the transaction. This utility has great implications for the transfer of other digital assets and sets the framework for the implementation of contracts under a distributed ledger system.

The idea that blockchain has implications beyond its utility as a currency arose in 2014 with the innovation of Canadian based Ethereum. This blockchain framework has led to a plethora of providers who provide tokens to their users for the exchange of value. Consider “solarcoin” which has been designed as a platform for the exchange of solar power energy, or “namecoin”, which is based on domain name ownership. The societal appetite for distributed public ledger systems has led to widespread innovations in the marketplace. Most notable is the introduction of smart contracts, where the parameters of a contract are encoded into the platform such that payment or transfer of tokens take place automatically on the occurrence of some event. Utilizing the same blockchain technology, the role that smart contracts can play in society appear endless.

While cryptocurrency may transform our society in fundamental ways, it has risks just like all emerging technology. Liddiard Law Professional Corporation understands the need for growth and the management of risk. If you have a real estate or business opportunity and would like the advice of a trusted legal professional, do not hesitate to contact Liddiard Law today.