March 2020 - Market Overview - What a Difference a Year Makes

March 2020 - Market Overview - What a Difference a Year Makes

Well, it’s been exactly one year now that we have been living under the cloud of COVID-19. What kind of a year has it been? Early in the year with the shadow of a pandemic on the horizon the Canada Mortgage and Housing Corporation (CMHC) predicted a dismal year ahead for real estate in Canada with sales drastically reduced and prices dropping by 10% - 15%. I am happy to report that they were wrong!

To really understand the incredible rise in prices across the region, let's look at how average prices have increased year-over-year since 2015 tracking averages each February. 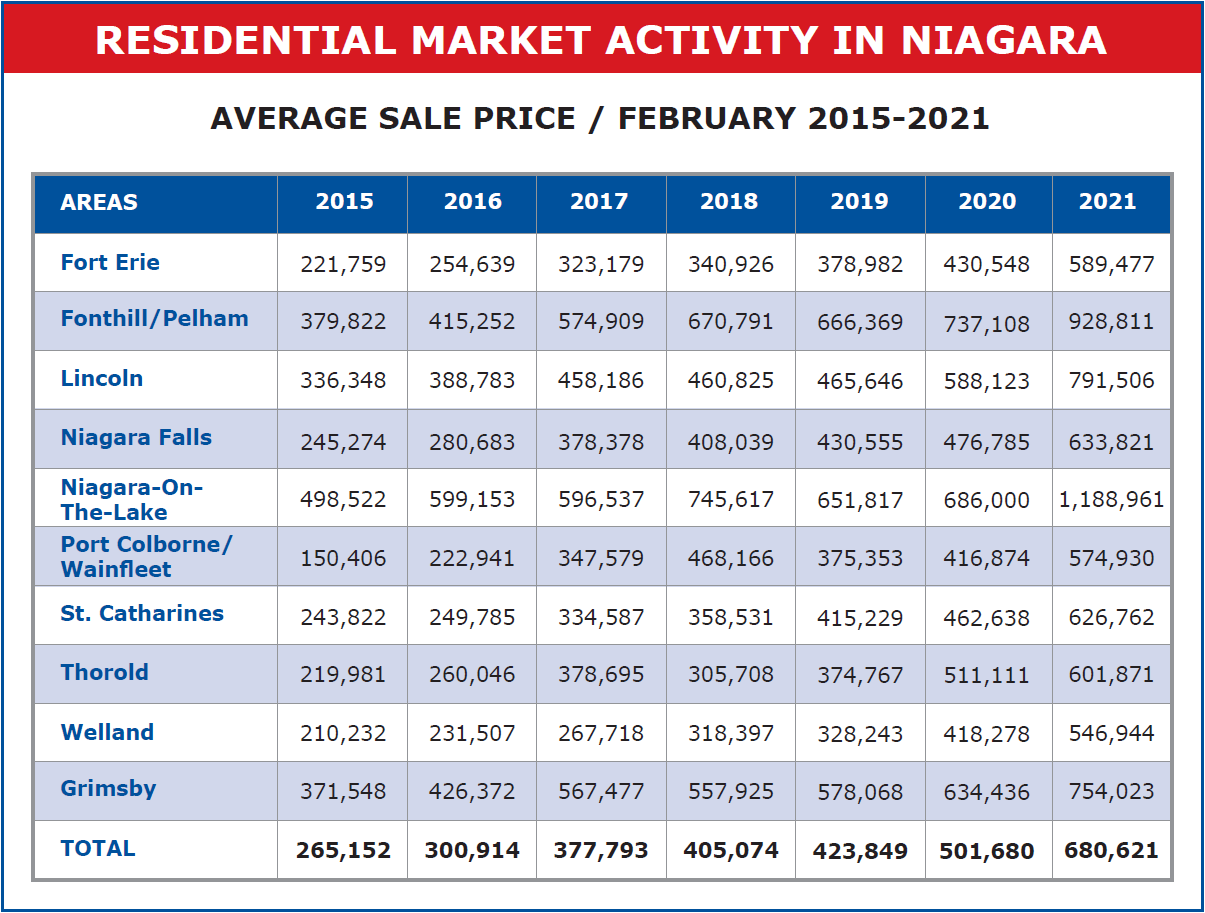 Analyzing the year-over-year increases, we see a steady price increase and acceleration from 2015 to 2017, then a slight flattening from 2017 to 2019 due to the government introduced stress test for mortgages and the foreign buyer's speculation tax. Since the end of 2018 the market has really increased in intensity with prices not only continuing to swell but at an ever-accelerating pace. 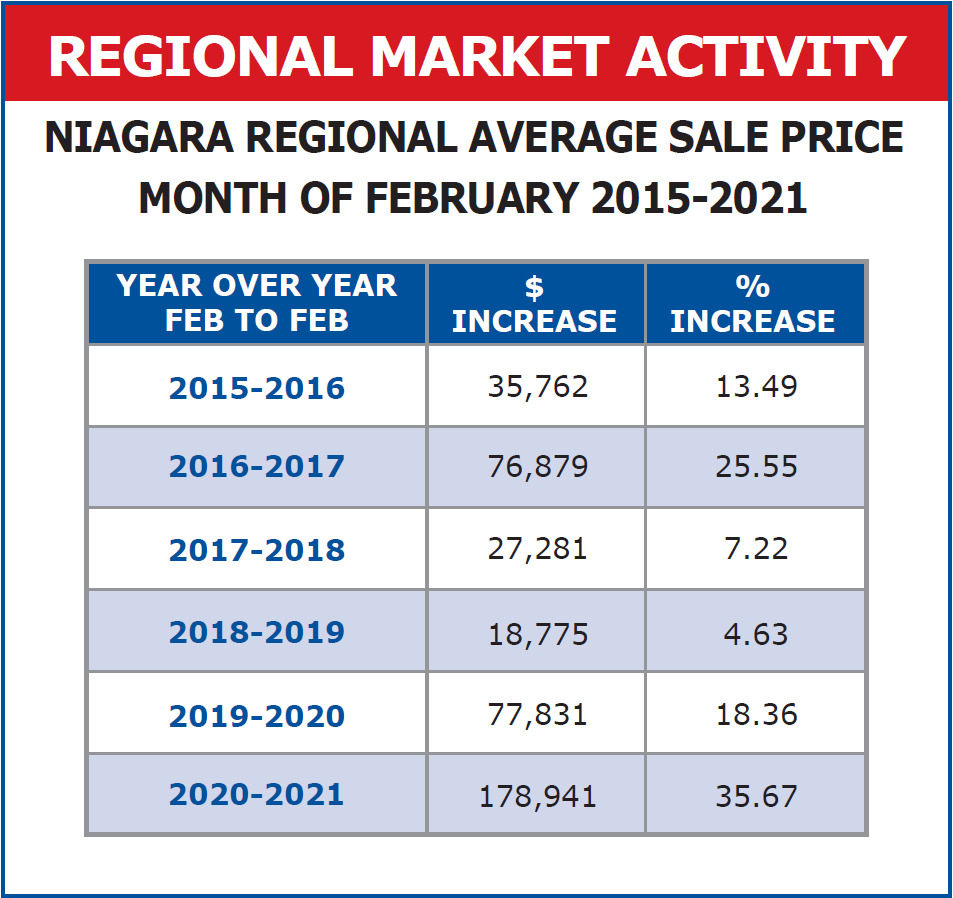 And because of the fact that as these figures each year build on the previous, the effective increase in market value from February 2015 to Feb 2021 is an astounding 156.69% region-wide.

If this trend continues, and at this point, there is no reason why it shouldn’t, it’ll shape up to be a very interesting year indeed.