In every real estate transaction, a buyer and seller must agree upon what items in the home are 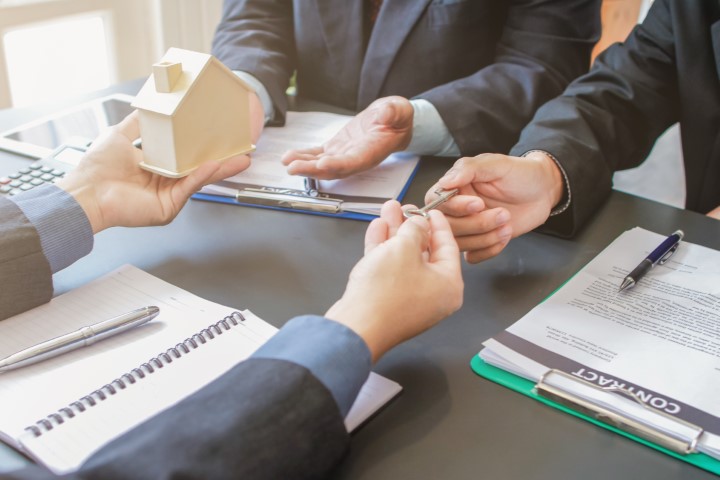 included and what fixtures may be excluded. The question of whether an item is a chattel or a fixture can sometimes lead to unpleasant surprises for purchasers who thought they were obtaining items that the seller never intended to give. This is because, by default, all fixtures are included in the purchase price, while chattels are excluded and remain the property of the seller unless otherwise included. This article will set out the history of the chattel vs. fixture distinction and will discuss some examples that have led to post-closing conflict between buyers and sellers.

At its core, chattel means that an item is moveable. In contrast, a fixture is ‘affixed’ or attached to real property. This distinction is not always easy to draw, such as when items are heavy or only loosely connected to the home. As a result, the Divisional Court in Ontario laid out a four-part test for analyzing whether an item is a chattel or a fixture in the 1902 case of Stack v Eaton. First, it must be asked whether the item sits on the land by its own weight. If it is not attached, then it is a chattel, unless it can be shown that it was intended to be part of the land. Second, if an item is attached to the land, it is deemed to be a fixture, unless it can be shown it was intended to be separate from the land and remain a chattel. Next, if an item is attached, the nature of its attachment, its size, and its value are considered when a party is claiming that it is a chattel. Last, the intention of the person who attached the item to the land is only relevant if such intention can also be inferred from the nature of the attachment. This last component leads to a more objective test, or whether a reasonable person would conclude that the nature of the attachment was intended to make the item a permanent feature of the home. 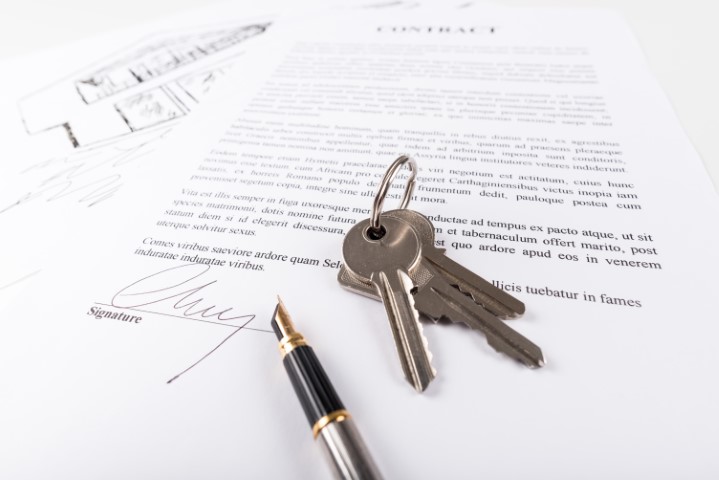 being treated in similar ways. One question that has gained central importance is the question of whether an item primarily benefits the land and building, rather than providing an independent benefit to the occupants. A furnace, for example, only serves to improve the land by regulating temperature, so it will always be viewed as a fixture since it has no value separate from its benefit to the land. Other items that have been treated this way include air-conditioning equipment and ventilation equipment. The bigger problem relates to ‘free-standing appliances’, or other items that ‘rest’ upon fixtures. Consider a television that rests on a bracket that is mounted to the wall. The bracket is a fixture, but the tv is not. Now consider a chandelier that is directly secured to the ceiling. Since the mechanism which secures it must also be removed to remove the chandelier, this item is considered a fixture.

So what about the hot tub? In classic legal fashion, the answer is that it depends. Since a hot tub can rest on the land under its own weight, and in some cases only be loosely connected for the purpose of electricity, this item can be considered a chattel. However, in some instances, it may be built into the home in such a way that removing it leaves a deficiency in the home or other fixtures in the home. In this context, the hot tub has formed a part of the fixture of the home, and a seller should not assume that they can remove it unless they specifically exclude this item.

Having the right guidance in your real estate transaction is critical to a smooth process. When the time comes to close your deal, consider Liddiard Law as your trusted law office.