In the standard OREA Agreement of Purchase and Sale clause, 8 and 9 are related and they are important to note. Clause 8 states that the Buyer (actually his lawyer) shall have until a certain date and time to examine title to the property to see if, among other things, it’s present use may lawfully be continued, and Clause 9 goes on to point out that there is no representation or warranty that the property can lawfully be used for anything other than it’s the current use.

In order to fulfil this condition, the lawyers for the Buyer must check a number of things, first and foremost being zoning currently on the property. And this is where we need to be careful. The fact that the current zoning on a property permit its present use is not a guarantee that that use is lawful and can be relied upon to continue. It is also the case that just because a properties current use does not comply with zoning, does not necessarily mean that use is not lawful. Let me explain.

For our purposes, I am going to consider a multi-family dwelling, triplex for example. In the St. Catharines Niagara area, the zoning might be R2 or medium density residential. This, according to the by law means a triplex is allowable in that area. But let’s suppose, the city or 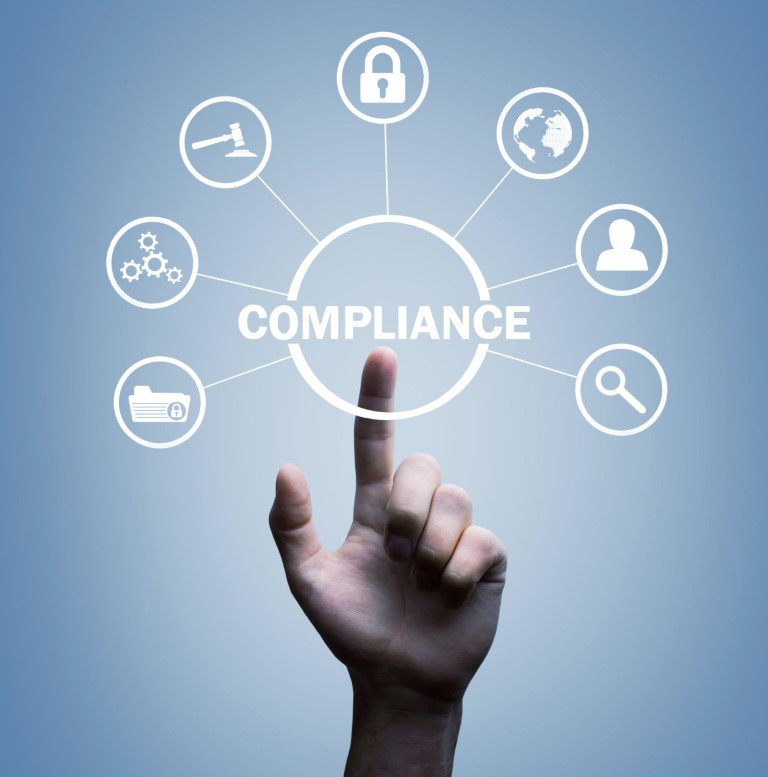 municipality does not show on its records that it is a triplex. It may be that the property was functioning as a duplex and the previous owner added a third apartment. Under each zoning the city has a number of criteria that must be met, minimum: lot coverage, parking, side yard, front and back setbacks, and of course fire code regulations, among other things. In order for me to go to the city and have my functioning triplex declared ‘legal’ I have to comply with all current zoning regulations for that use.

Now you might say, “Well, I know of a number of triplexes in that zoning area that don’t comply. Some have tiny lots, some are built right to the lot line, some have no parking. How do they get away with it?” The thing is that while these sample properties obviously do not comply with today’s standards, the chances are they met the requirements back in the day they were created and registered. And with the exception of fire retrofit legislation, they don’t need to comply. They are referred to as ‘legal non-conforming’. 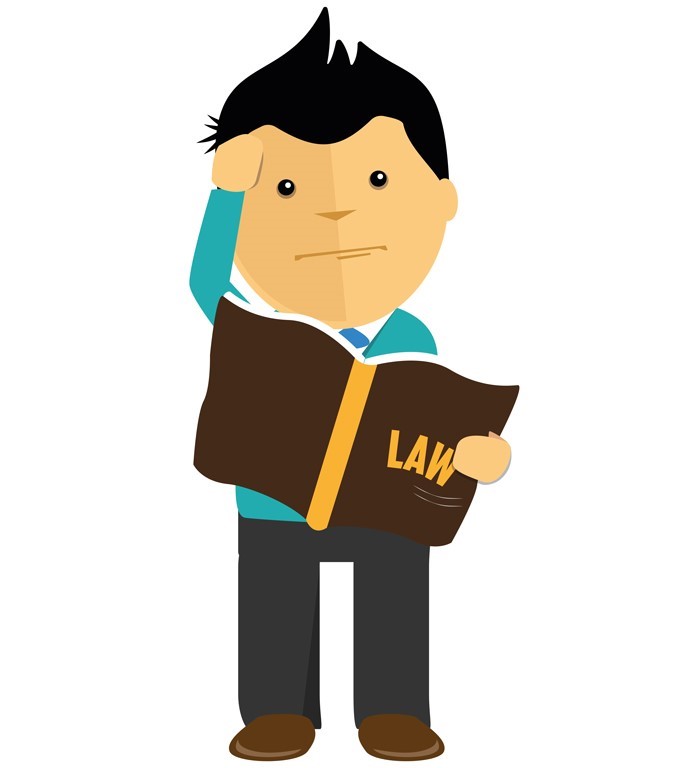 the bylaw. It can apply to the zoning itself. Thus it is quite possible to have a property with one use setting in a zoning area that does not allow such use, and it is totally legal. Often this is the case with multi-family dwellings in R-1 or single-family zoning areas. But it can just as well be a commercial building in a non-commercial location.

Essentially what happens is this. From time to time any given municipality revises its zoning map, even to the extent that it may completely re-design its official plan. At that point, a zoning may change completely. This happened pretty much across the province in 2013. Here in St. Catharines, for example, a number of neighborhoods were changed from R-2 to R-1. Prior to 2013 duplexes were 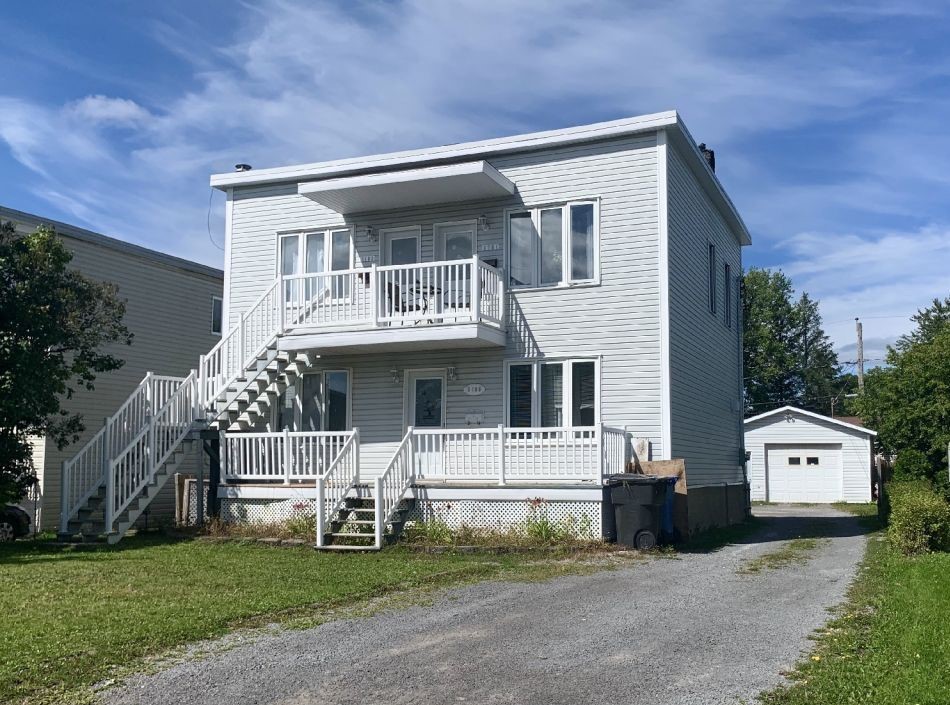 permitted in these areas, after 2013 they were not. But the law is such that a zoning change cannot take away someone’s lawful, active and current use for the property. It can continue as a “legal non-conforming” property.

So, let’s say you own one such property or are contemplating purchasing one. How does it acquire ‘legal non-conforming’ status. Essentially you have to find out when the zoning or relative by-law was changed, adversely affecting the property, and then prove the current use pre-dates that change. There are a number of ways to do that. Find the relevant previous owner or a neighbour who lived in the area before the by-law or zoning was changed. Consult an old tax role or phone directory. Prove your case to the city and get them to acknowledge the fact. Once that is done the non-conforming use can continue even when the property changes hands. 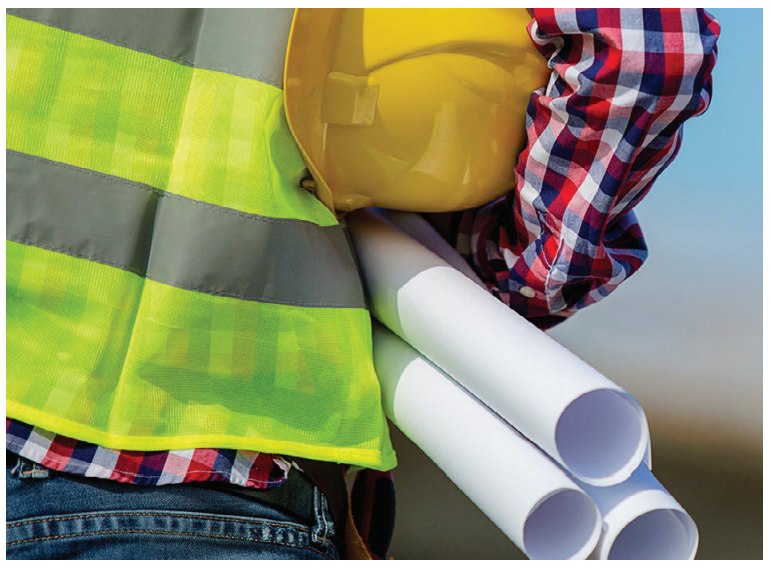 There are certain restrictions with a legal non-conforming property. If the use changes at some point, you cannot automatically change it back, for example. The use must be continuous. You may want to consult a lawyer to find out about the intricate details.

One other thing of note applies with the City of St. Catharines and most municipalities in Ontario. When it comes to housing units, they tend to be re-active, not pro-active. In other words, if you have a triplex for example that is currently shown as a legal duplex, the city isn’t going to shut it down unless they get a complaint and are forced to act.

Next issue, I’d like to take a look at a related issue, “Granny flats”. This is the situation when you have a secondary dwelling unit in a single-family residential zoning. In spite of the zoning, as we’ll see, they may well be legal.