Throughout human history, society has developed various institutions to make determinations of fact and falsehood, right and wrong, guilty, not guilty and innocent. While it is trite to observe that the contemporary exercise of 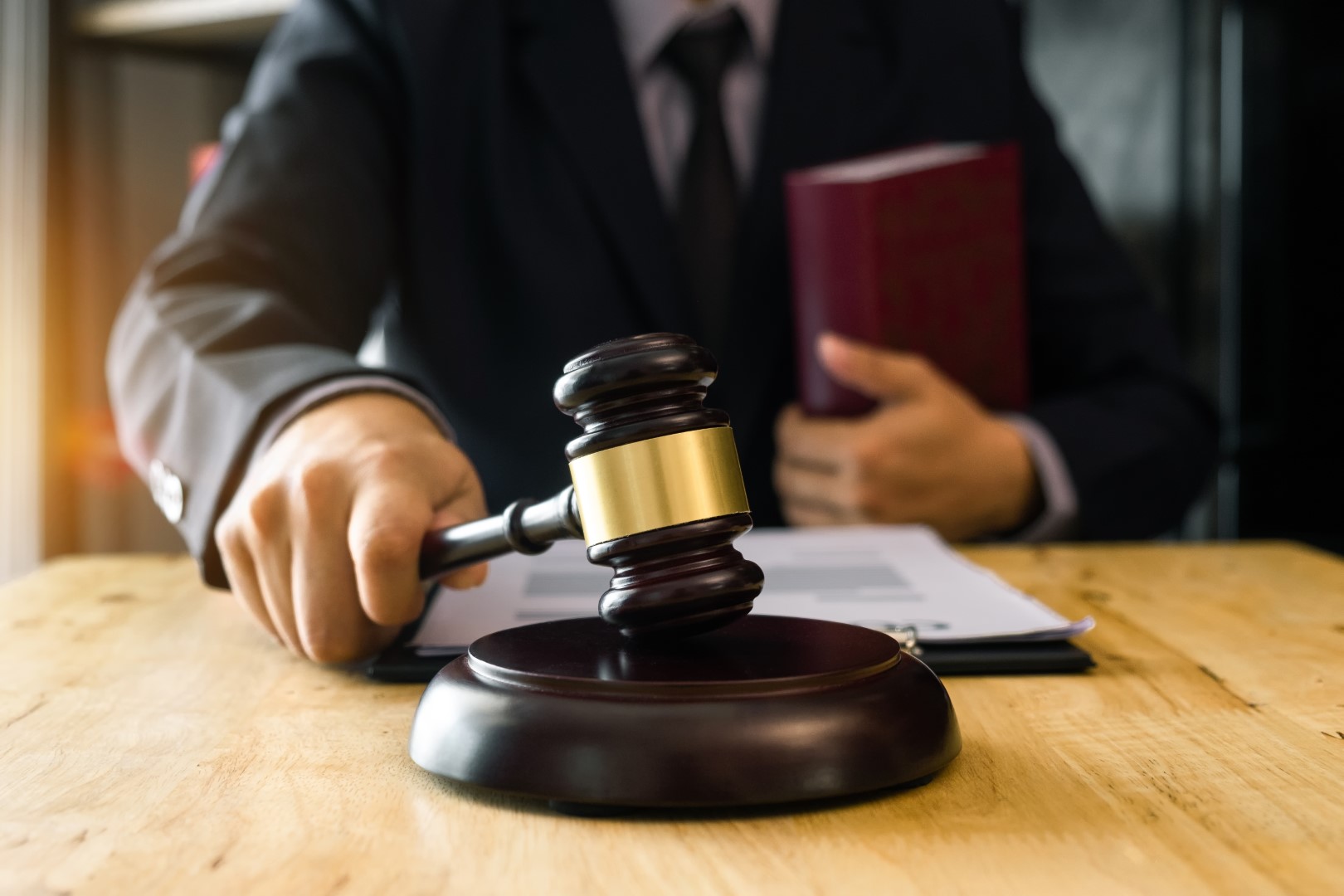 justice has at its centre the process of a trial, it may seem disparaging to remark that justice does not depend upon the discovery of truth for its operation. Consider that the standard for determining fact in civil trial is on a balance of probabilities, while the threshold for the purpose of criminal findings is beyond a reasonable doubt. It is worth reviewing the historical genesis of trials to map out the delivery of justice in the future, one that is appropriate for the information age we inhabit.

The notion that justice is best administered within a collective rather than by an individual has two justifications. First, decisions tend to be more reliable when information is sourced from multiple accounts, and second, that justice must not only be done but must also be seen to be done, as stated by Lord Hewart in 1923. For justice to be viewed as fairly delivered, it must be administered impartially and with due process. Even the suspicion that a decision was reached arbitrarily or with undue influence violates this fundamental notion of justice. This vision of justice was captured in the Magna Carta of 1215, a document foisted upon the reluctant King John by a group of disaffect barons who sought accountability and rule of law. Specifically, the Barons demanded that charges levied against them be adjudicated by 12 of their peers, rather than by the King himself. While the Magna Carta did not guarantee a trial for all who were accused, it pointed towards the basic features of justice by presenting a model of trial that relied upon accountability to the community and transparency in the law. 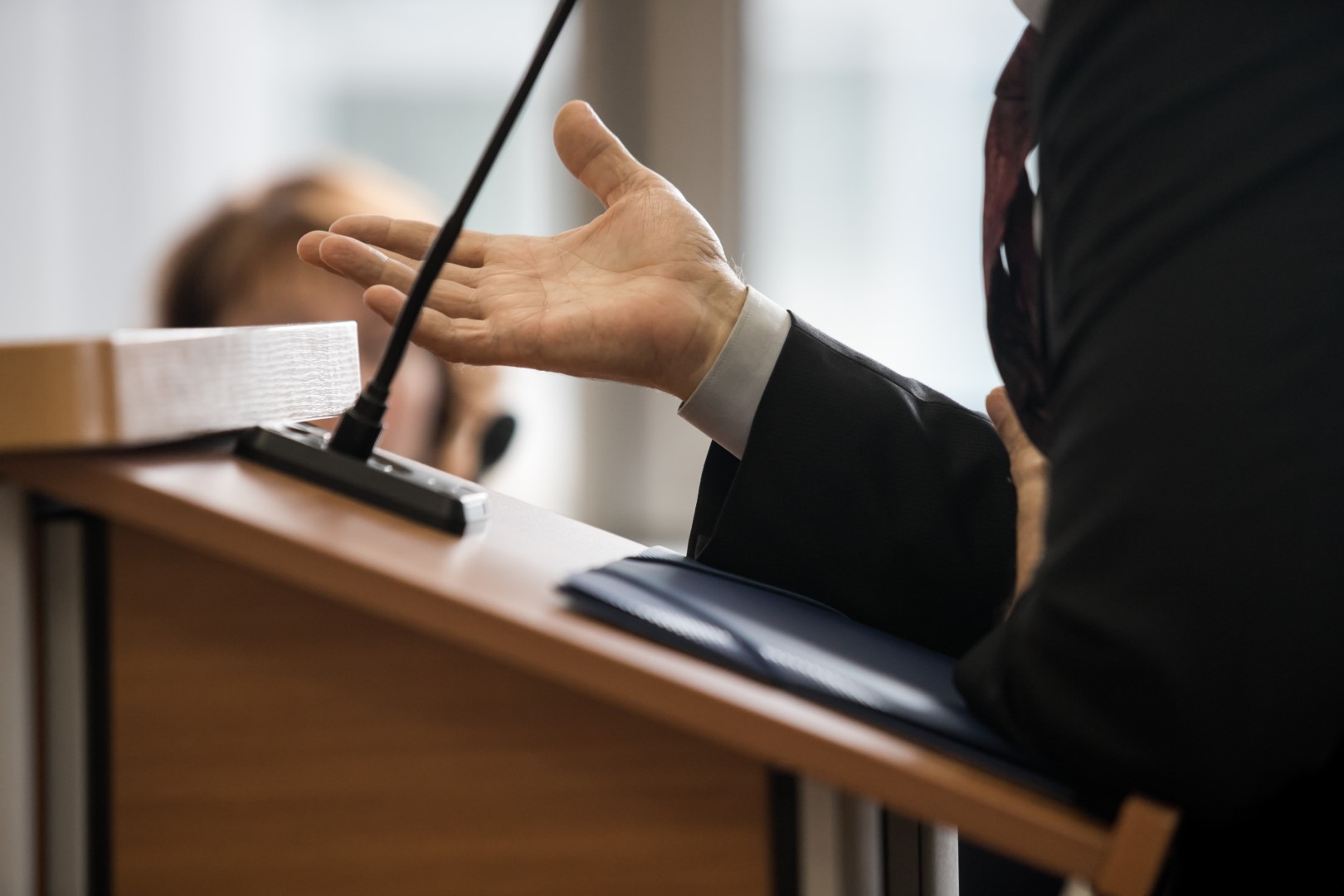 Jury trials have mitigated arbitrary outcomes of various historical methods of dispensing justice. It was not uncommon for accused persons all over the world to face various ordeals to maintain their innocence. In ancient India, the practice of agnipariksha involved the accused being placed literally inside a circle of flames. If they survived, they would be deemed innocent. In England, judicial ordeal involved the accused being compelled under oath and holy condemnation to admit to an alleged crime. If the accused maintained his innocence, he was thrown into a stream or a specially designed ‘ordeal pit’ filled with water. If he sank, he would be rescued and acquitted, but if he floated, he would be mutilated, banished, or hanged. The Witch Trials in Salem in 1692 employed a similar manner of the ordeal. Also consider trial by combat, known as the appeal of felony. It was open to any person in Medieval England to request battle against a supposed wrong-doer and, as in the case of judicial ordeal, wealthy persons could seek an inquest from the King into the allegation. The inquest involved recruiting lawful persons to determine whether to acquit the accused. If there was no acquittal, the accused would nonetheless face the alternative institutions of justice noted above. Gradually, the inquests juries were relied upon for issuing convictions, and sentences were dispensed by justices based upon jury findings. Juries gradually became an institution that avoided needless interpersonal combat or trial by ordeal, where it is plausible that those with lower body fat percentages would sink and be acquitted regardless of their actual guilt or innocence.

The nature of trial is worth reimagining in the information age. The information age is characterized by advances in technology which makes the sharing, storing, and use of information accessible and immediate. Consider that today most civil disputes are resolved without a jury. This is obvious, given the cost and inefficiency of assembling twelve persons together to determine fault in a courtroom over the span of multiple days or weeks. Instead, we rely 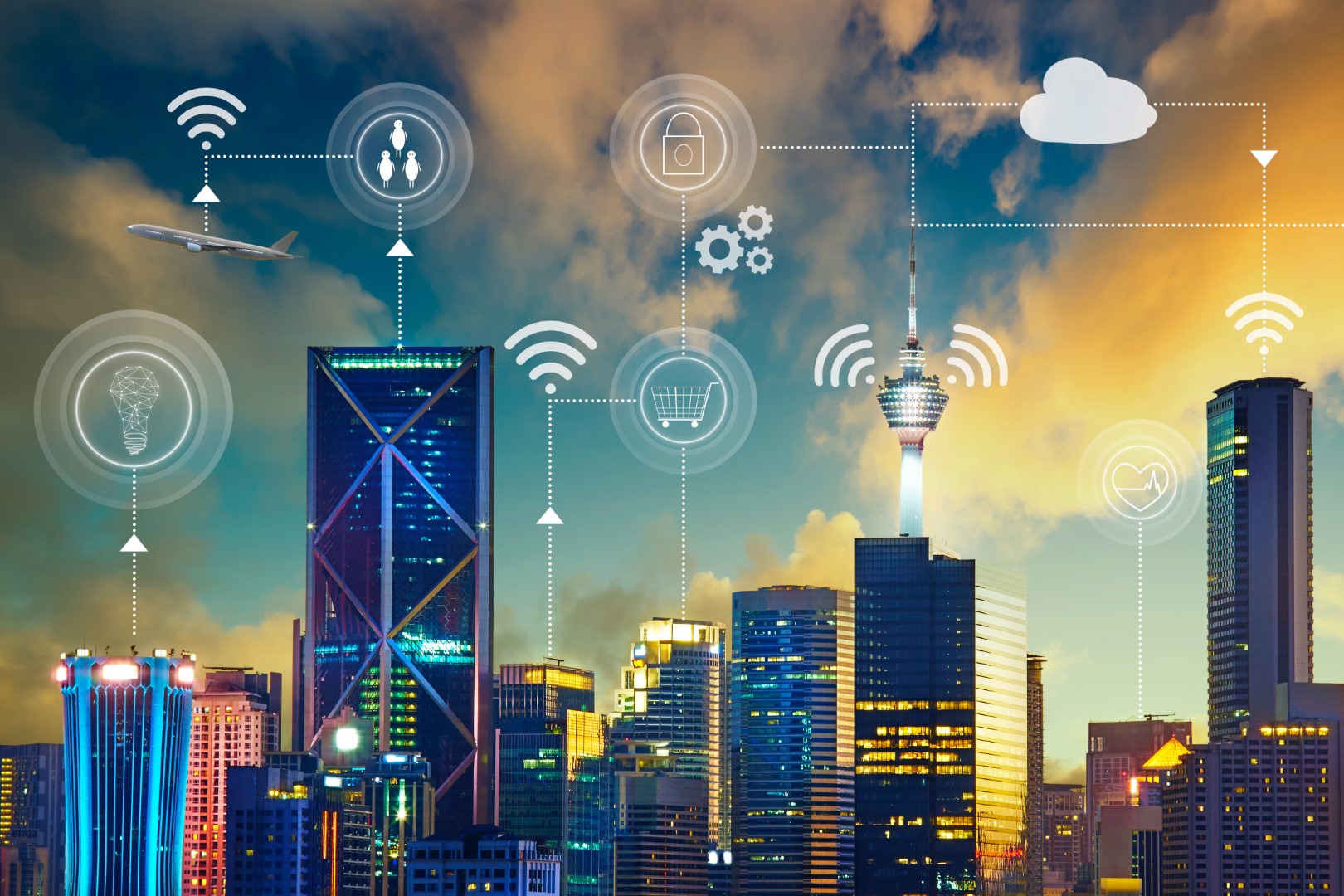 on a judge or panel of judges on appeal who listen to the testimony of the parties, the arguments of opposing counsel, experts who can speak to the evidence, and outside intervenors called amicus curae when the situation merits. As the way we engage information and each other rapidly evolves, the use and misuse of data in an information age will likely demand novel solutions to disputes. The process of uncovering ‘truth’ would have very little semblance to our ordinary understanding of the truth that comes from eye-witness testimony or the shrill confession of a would-be victim of ecclesiastical drowning. The next judicial officers could very well be equipped with the tools for dispensing justice using blockchain technology, which by its composition is immune to bias and partiality. Further, those who avail themselves of the tools of the information age could be passive jurors by virtue of their possessing certain pieces of information within a public ledger, making determinations based upon such information transparent to all members of the community. While it remains to be seen how justice will be impacted by blockchain technology, it is no doubt a valuable question and worth exploring.

Those who are interested in blockchain technology can reach out to Michael Liddiard, JD, who will be happy to discuss.