Without question one of the most established and immensely successful realtors in the Niagara area, Frank Prantera didn’t start out with a dream to be in real estate sales.  His passion was aviation.

As a kid growing up in Niagara, Frank had an uncle who owned a plane.  And Frank got to fly.  In fact, he lived to fly.  To the point that at 15 he had logged the necessary hours to get his fixed wing license.  But due to legislation he had to wait till his 17th birthday.  But that wasn’t Frank’s ultimate goal.  His dream was to be a helicopter pilot.

Soon Frank was logging hours to earn his commercial pilot’s license, then he was a flight instructor.  And from there he moved to North Bay and enrolled at Canadore College to get his helicopter pilot’s license.

For the next five or six years Frank travelled the globe as a pilot.  A lot of amazing adventures living the dream.  But two things conspired to bring that chapter of Frank’s life to a close.  One Frank is a people person.  He is engaging. He loves people, loves interacting, and people love to be around him.  Much of his work as a pilot involved remote locations.  Isolation. Frank was lonely.  And then his three closest buddies were killed in two separate flight crashes.  That for Frank was a wake-up call.  It was time to come home.

So, after flying what was next?  A chance encounter with an established realtor living across the street opened a whole new world up to Frank. Real estate sales.  Her Dad was a builder.  Frank had grown up around construction.and that combined with his effervescent personality and love of people made real estate seem like a viable option.  How true that turned out to be.

Keep in mind, Frank is not a sideline type of guy.  He is high-octane, highly motivated and ambitious.  Almost instantaneously Frank was one of the premier sales people in the region.  And he’s been that driving force for over 30 years.  Along with sales, Frank, because he believes so deeply in real estate has been involved in development, multi residential investment, student housing, renovations, vineyard ownership and operation, business development.

Frank will always put his clients first, he stands ready to apply his knowledge and experience to their situation, and help them fulfill their real estate dreams whatever they be.  After all, dream fulfillment has been his specialty from the time he was a kid. 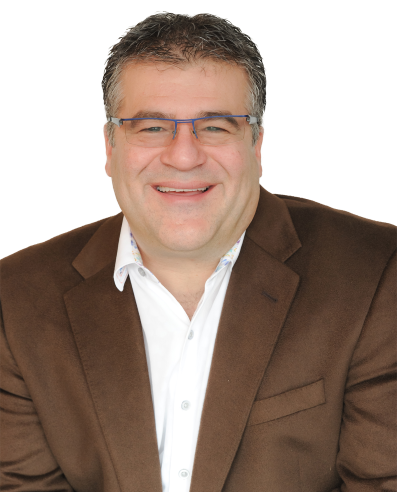 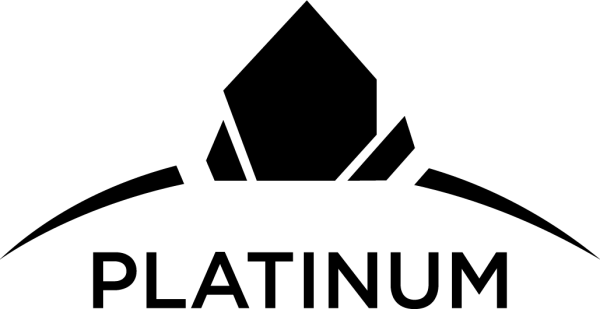 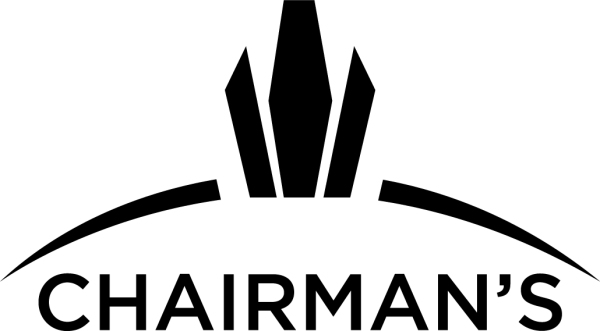 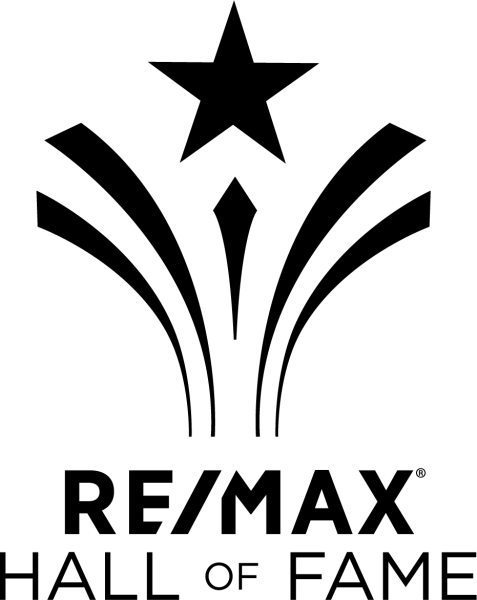 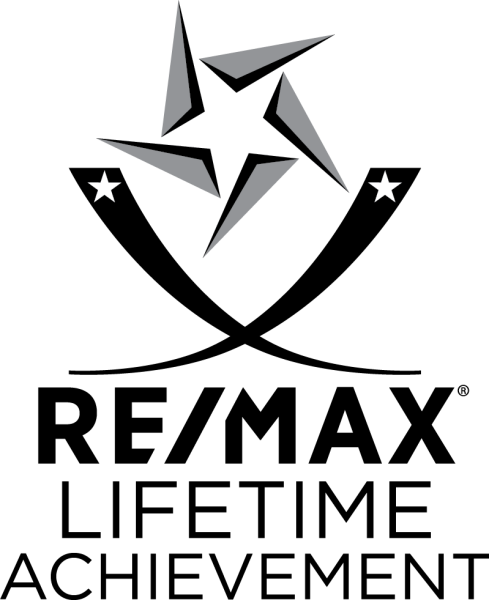