Jason is a lifelong resident of the Niagara Region, attending Holy Cross Secondary School where he was a member of several teams, including soccer, hockey and mixed martial arts.

After graduating high school, Jason took a position as a flooring installer, working in residential, commercial and new home construction sites for almost eight years.  He ventured out of the Niagara area and landed his sites on an apprentice position with International Union of Operating Engineers as a crane operator. Jason enjoyed the experience but after three years of working out of town and commuting, he was on the lookout for a new chapter.  He realized that he had wanted to pursue a sales position since he was 18 and that was confirmed after purchasing his first home. Jason knew where his path and passion laid, enrolled in Humber College and is now fully licensed.

Jason is very excited to begin his new career and we are very happy to have him join the RE/MAX Garden City team.  With his knowledge of residential, commercial and new builds from his previous career, Jason is well educated in the different types of homes/buildings. There is no doubt that he will put all of his customer service experience and people skills to work for you. 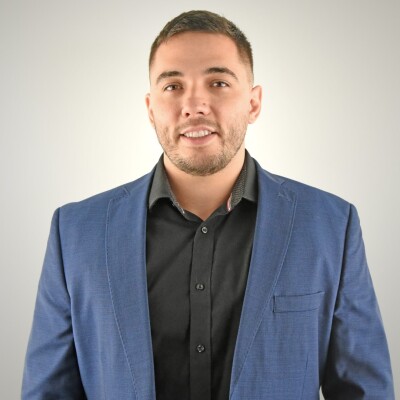